So, I have a question. 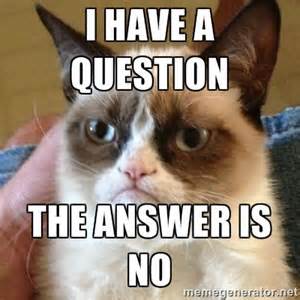 Gosh, I hope not!

A few days ago my editor returned my book with the changes I needed to make. But she did rise one question that brought me to a halt. Now, I’ve been discussing it with my family and we all have different opinions on the subject, and as we’re getting nowhere whatsoever, I thought, why not ask others?

My book is dystopian, and set in the year 2060, which is 45 years into the future. Now, in the book, people are still using gasoline stations/gas stations/petrol stations and phones. My editor said that that doesn’t seem very realistic, as we wouldn’t be using gas or phones in 2060.

Now, my mom claims that 45 years isn’t enough for us to eradicate gas, as it is a very big and important industry which makes millions. I do kinda agree with her on that, and I don’t think that in 45 years it’ll be completely vanished. I do think we will have electric cars, but I doubt they would’ve overtaken the entire market. 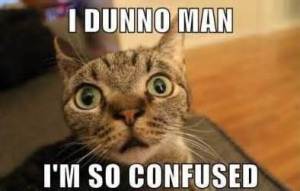 I think I’m gonna go with a cat theme meme in this blog today haha.

So what do you think about the gas? Would 45 years be enough for gas/petrol to disappear?Would it be realistic in my book?

The other question is phones. Now, I definitely agree that my editor has something here. In 45 years phones will have changed, I am pretty sure of that because they are changing so quickly now. But I’m stuck on what we will have instead of phones? Will we have phones but just more modern? Different devices? Just those new watches that are phones? My mom is really into the watch/phone thing at the moment, but I don’t think that will last 45 years… will it? 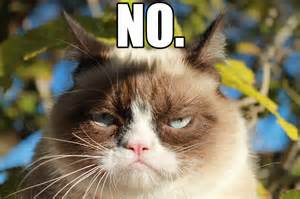 I’m super stuck on this and my brain is about to explode, so any help or ideas would be appreciated and awesome! 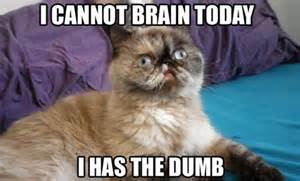 Let me know what you think, thanks for reading and have a catawesome day!:)

8 thoughts on “I have a question!”